The sequel of 3 Slices. Remove as much of the colored shapes as possible from the screen by slicing the shapes. In addition to red shapes this sequel now contains blue shapes. They act the same as the red ones except for one thing - they fall up! 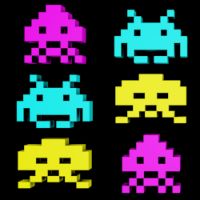 Space Invaders is a classic arcade game from 1978. 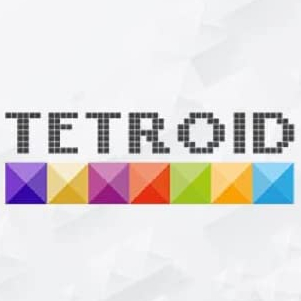 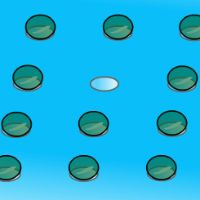 Jump as many marbles as possible.