You're trying to play 247 Minigolf with Ruffle, which might not yet fully support your game. Ruffle is an Adobe Flash emulator, designed keep Flash games playable after browsers disable support for Flash in 2021. Ruffle is still in Beta/development mode. If your game isn't working in Ruffle mode yet, keep checking in, and in the meantime, try one of these working Ruffle games: 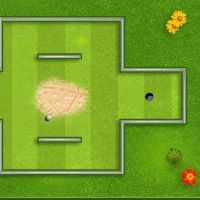 Play minigolf at home! Grab your putter and complete all 18 holes in as few strokes as possible. Play with one or two players.

Move the mouse to line up the angle of your shot. When you're ready to putt, change the amount of force you put on the ball by moving the putter nearer or closer to it, and then click to putt. 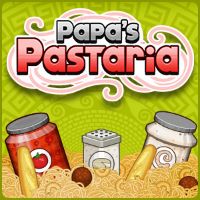 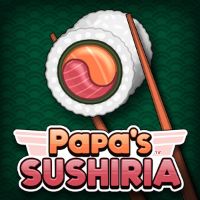 Roll out some sushi for Papa's new sushi restaurant. 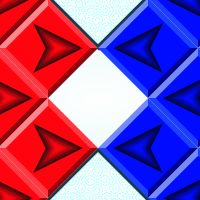 Swap all the tiles to opposite sides.