You're trying to play 5 Differences with Ruffle, which might not yet fully support your game. Ruffle is an Adobe Flash emulator, designed keep Flash games playable after browsers disable support for Flash in 2021. Ruffle is still in Beta/development mode. If your game isn't working in Ruffle mode yet, keep checking in, and in the meantime, try one of these working Ruffle games: 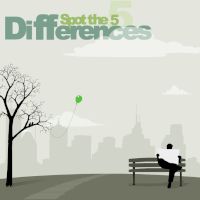 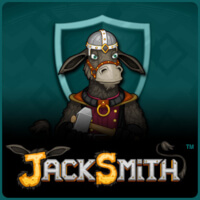 Man the forge to protect your buddies from evil monsters. 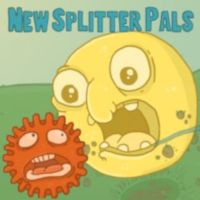 Guide your splitter pals to... get eaten?? 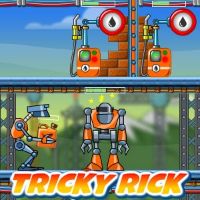 Help Rick collect fuel for his ship in this physics puzzler. 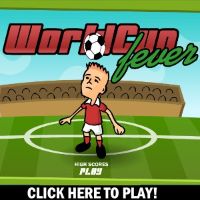 Juggle the soccer ball as many times as possible.