Ocelots (Leopardus pardalis) are wild cats native to Central and South America who may also appear on rare occasion in the southern most parts of North America, though in the past their range extended further into the United States. Ocelots belong the Felinae family of cats. They can't roar and are generally considered small cats even though they can more than double domestic cats in size! Ocelots can reach three feet (90cm) in length including their tails, and they may weigh up to 35 pounds (16kg). Ocelots hunt rodents, reptiles, and even fish! They may have up to three kittens in a litter, and on average live up to a decade in the wild. 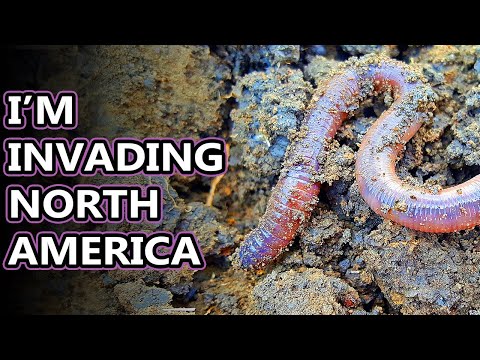 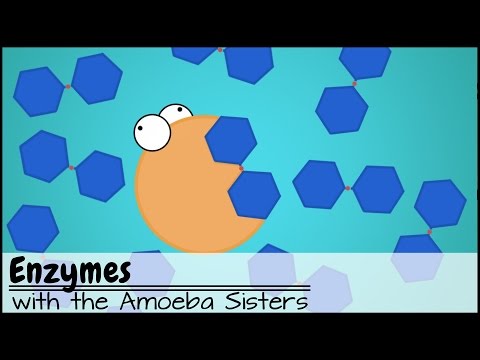 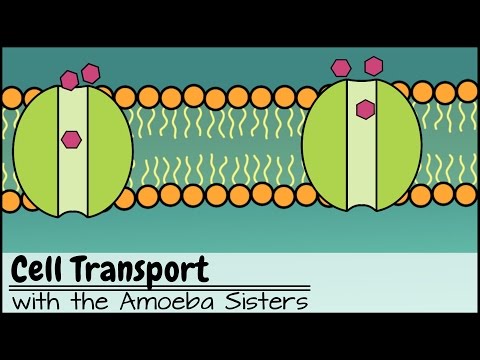 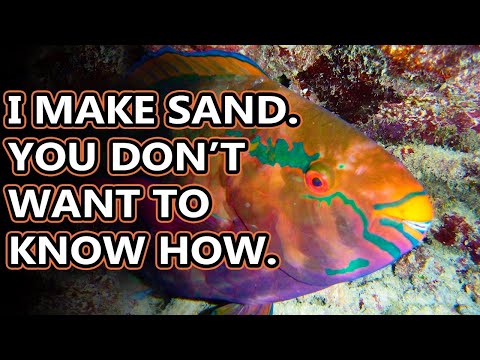 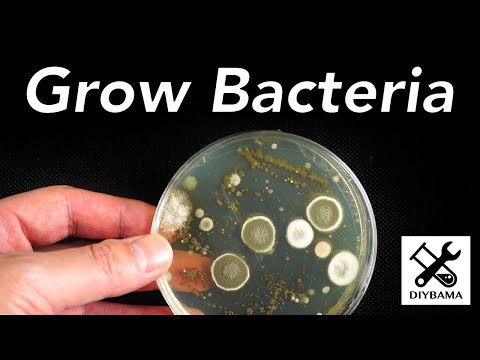 How to Grow Bacteria