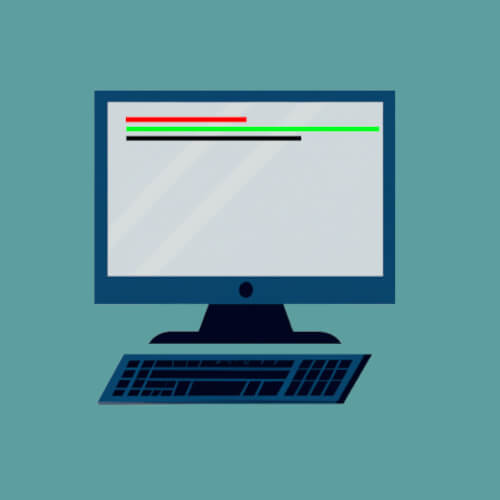 Computers are pretty amazing devices (you should know... you couldn't use Experimonkey without one!), and Computer Science is the study of data and how we can use computers to operate on it. Hopefully these Computer Science facts compute with you.