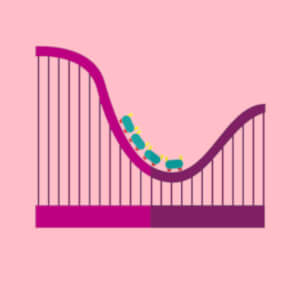 Physics is one of the most important sciences. Its purpose is to find out how the universe behaves! Phyisicists through the ages Newtons of stuff and now we're sharing these phyisics facts about gravity, force, energy with you.