What Exactly Are Amphibians?

An amphibian is a small, cold-blooded vertebrate that hatches in water with gills, but later develops lungs and can breathe air. The three main types of amphibian are Anura (frogs and toads), Urodela (salamanders), and Apoda (caecilians). 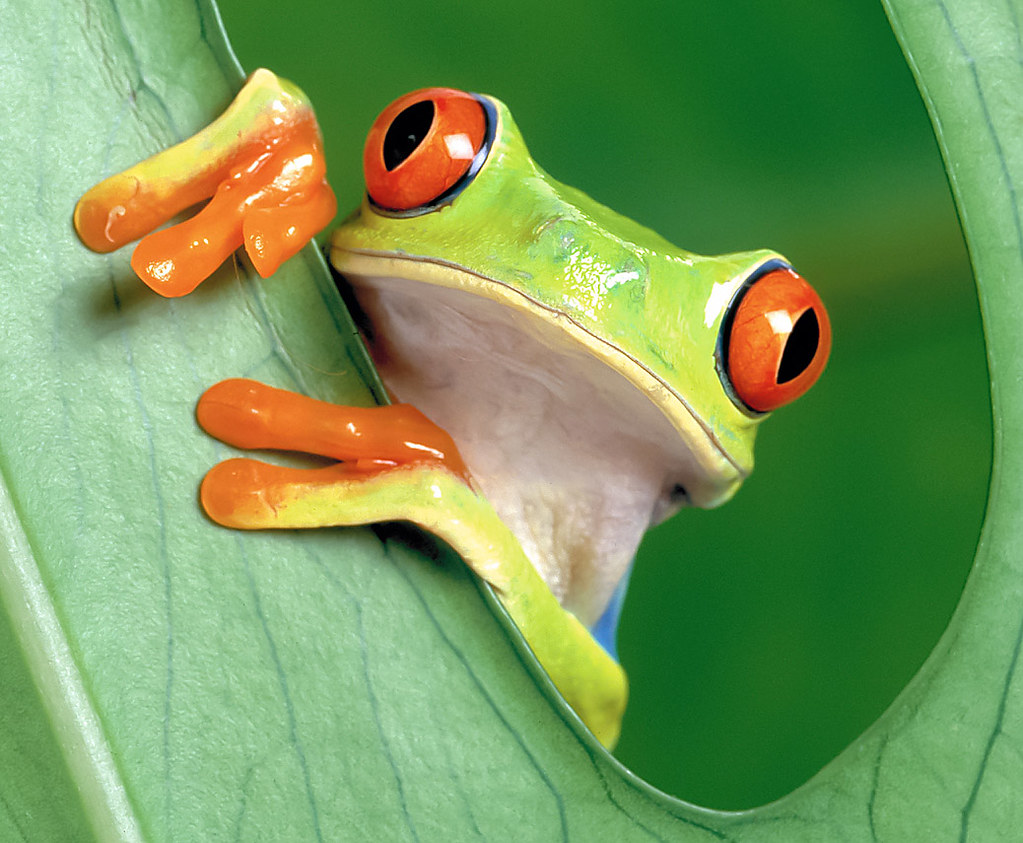 The taxonomic order Anura (literally meaing without tail in Ancient Greek) includes all frogs and toads. In fact, there really isn't a formal difference between the two--we've simply grown up recognizing wartier-looking frogs as toads. Scientists have estimated that the earliest frog-like amphibian appeared during the Permian period, about 265 milion years ago.

Frogs are typically characterized by being short-bodied, tailless (as indicated by their name), and carnivorous. Frogs can be found anywhere from tropic to subarctic regions, but by far, the greatest amount of different frog species are found in tropical rainforests. In fact, it's estimated that there are more than 6,300 species of frogs living in tropical rainforests, making up about 88% of all frog species. 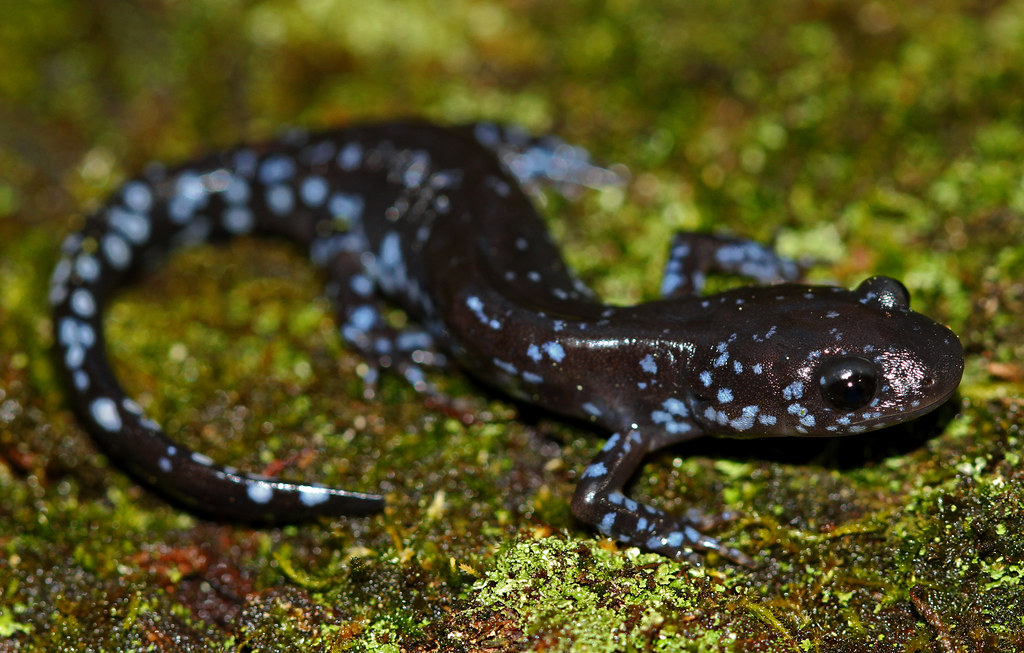 All salamanders are grouped under the taxonomic order Urodela. Salamanders are lizard-like in appearance, with skinny bodies; short, blunt snouts; short limbs; and tails both as efts (the equivalent of a tadpole) and as adults. A salamander's legs stick out straight from its body and typically have at most four toes on their front legs and five on their back legs. They are one of the few species capable of regenerating lost limbs and can even regrow other body parts.

Most salamander species are found in the Northern Hemisphere. Because of their moist, permeable skin, salamanders are reliant on habitats in cool, damp areas, typically including places in or near water. Just like frogs, salamanders are also carnivorous.

Caecilians (pronounced seh-SILL-yens, literally meaning blind ones in Latin, and definitely not to be confused with Sicilians!) might just be a group of amphibians that you've never heard of before. Caecilians are characterized as being legless and snake-like with long, skinny, and smooth bodies and belong to the taxonomic order Apoda. Some species of caecilian can grow up to 1.5 m in length, with some smaller species being small enough to resemble worms.

Caecilian species mostly live underground or in the muddy ground near and around bodies of water. Most caecilianspecies are found in the tropics in South America, Central America, Africa, and southern Asia. Caecilians are also carnivorous and eat a diet of other underground-living animals such as earthworms. 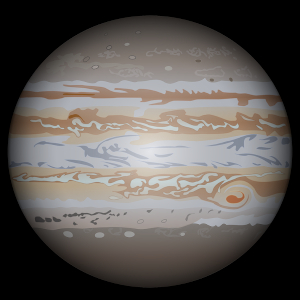 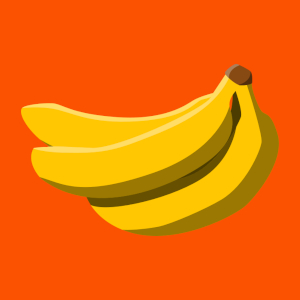