When Did Humans Learn How to Use Fire?

While nobody knows exactly when early humans first learned how to control fire, archaeologists have found evidence (microscopic dust from smoke and ashes) of the use of fire by our ancestor, Homo erectus, dating back to at least 1 million years ago. Archaeologists have also found early tools made out of flint stone that were burned in fires about three hundred thousand years ago in Morocco.

The Impact of Fire

Fire had almost countless uses for early humans. It provided warmth, allowing our ancestors to live in cold environments; it provided light, allowing humans to make use of additional hours of the day; it had a major effect on early human diets, giving rise to the invention of cooking; it provided protection from wild animals and gave rise to new ways of hunting; and it even was used to create some of the earliest forms of art, including pottery (which is often finished by heating). Archaeologists also believe that fire led to changes in the way humans interacted with one another, with those who were able to control fire holding higher positions of power than others. 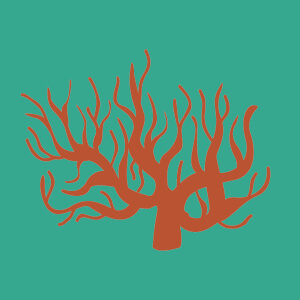 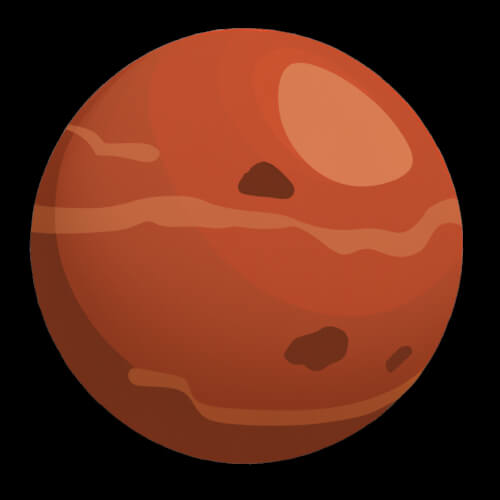