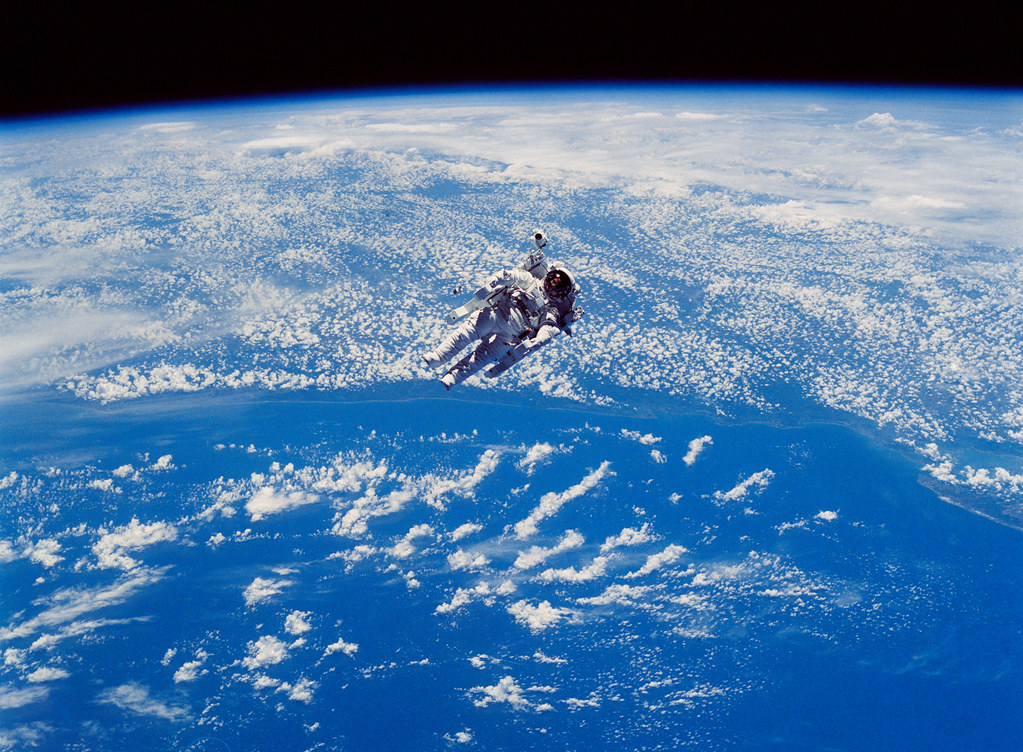 So, What Exactly Is Gravity? 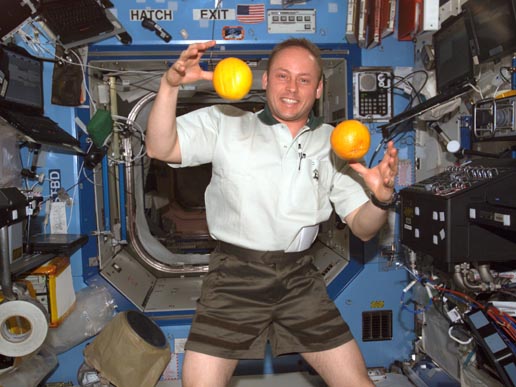 Gravity is one of the four fundamental forces in the universe. Although we usually think of gravity as the force that keeps us on the ground and causes things to fall, gravity is a lot more interesting than that. In fact, gravity exists between any two objects that have mass or energy.

So, the force of gravity that causes things to fall to the ground is actually a result of Earth's mass and the mass of the objects. But the Moon also has gravity, stars have gravity, and even we, having mass, have our own gravitational fields around us.

That being said, the force of gravity is a relatively weak force (compared to other types of forces) and is directly related to how much mass an object has and how close it is to whatever it's acting on. So while you might not be able to sense the force of gravity from your friend or even a star light years away, you might be able to think about another source of gravity that affects us everyday. Stumped? The combined forces of gravity from the Moon and the Sun are responsible for the tidal patterns on Earth, and believe it or not, we even weigh slightly less when the Moon is directly overhead.

Cool Facts About Gravity for Kids