Uranus is the seventh planet from the Sun and the third largest planet in the solar system. Uranus is named after the Greek god of the same name, the god of the sky. 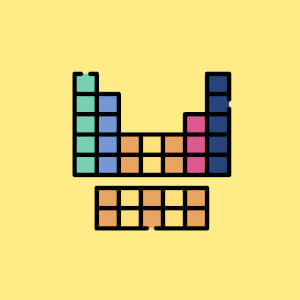 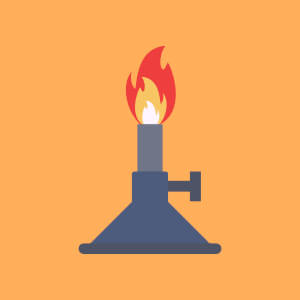