Jupiter is the fifth planet from the Sun and the largest planet in the solar system. Jupiter is the third-brightest object in the night sky, after the Moon and Venus, and can be seen with the naked eye. Jupiter was named after the Roman god of the same name. 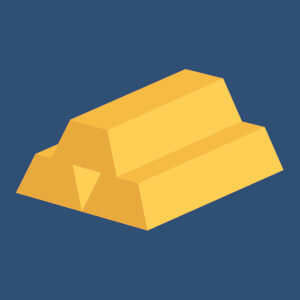