You're a penguin, you learned how to fly... but then icebergs stopped you and crushed your dreams. Now you're back for revenge!

Use the arrow keys to change the angle of your penguin. Collect money for boosters and upgrades by flying longer, faster, and farther and unlocking achievements. Use your boosters by pressing the spacebar. 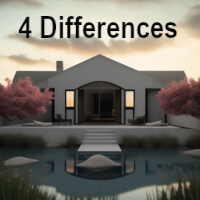 Can you find all the differences? 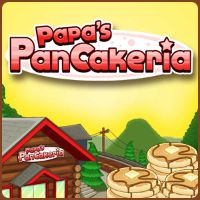 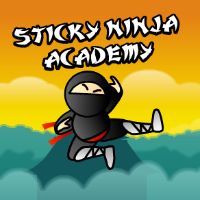 Karate-chop your way as a ninja through this puzzler.

Get rid of the nasty, rotten pumpkins!