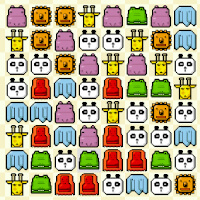 Zookeeper is a simple Japanese puzzle game where you have to match the animals. Match three or more of the same animal to clear them, win points, and earn extra time.

Left click on two adjacent animals to swap them. 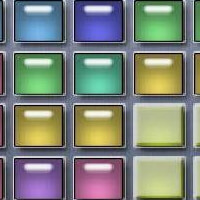 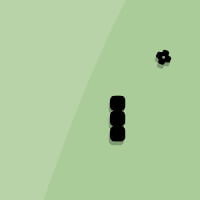 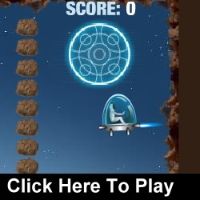 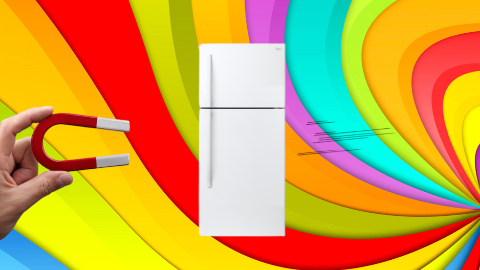