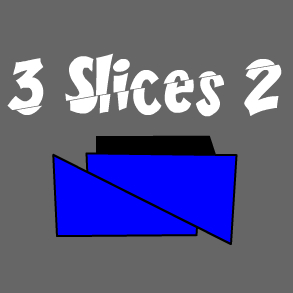 The sequel of 3 Slices. Remove as much of the colored shapes as possible from the screen by slicing the shapes. But there's a twist: in addition to the original red shapes, this sequel now contains blue shapes. They act the same as the red ones except for one thing—they fall up instead of down!

You're trying to play 3 Slices 2 with Ruffle, which might not yet fully support your game. Ruffle is an Adobe Flash emulator, designed keep Flash games playable after browsers disabled support for Flash in 2021. If your game isn't working, keep checking in, and in the meantime, try one of Experimonkey's fully-functional flash games! 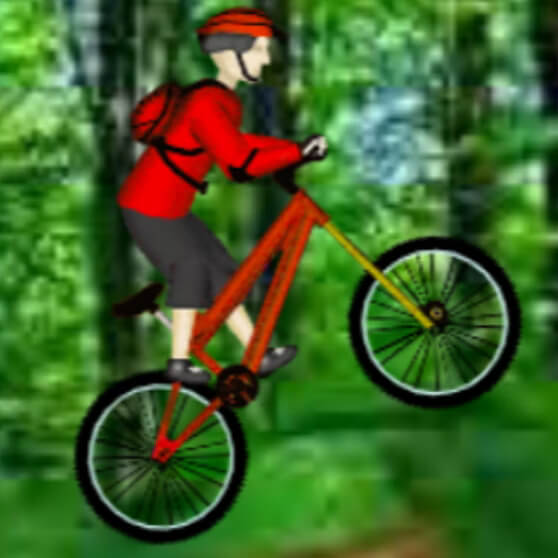 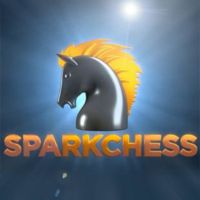 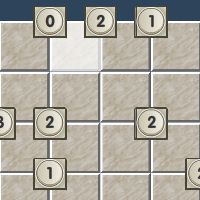 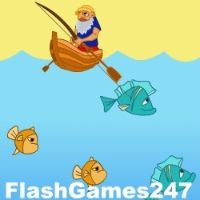 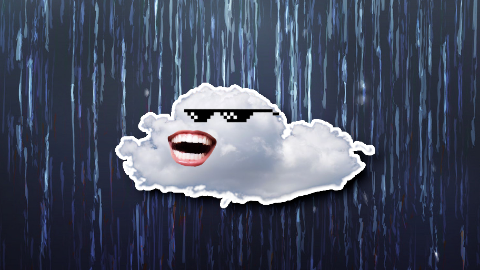